This report summarizes responses on Campus Climate for Diversity from the 2016 SERU survey. Reports based on the 2018 SERU and gradSERU surveys can be found at Diversity, Equity, and Inclusion at Iowa.

This report updates the Campus Climate for Diversity report published by the Office of Assessment in Fall 2015, and presents new findings based on student responses to the 2016 survey.

The report is organized in according to survey question topic. Below are selected highlights: 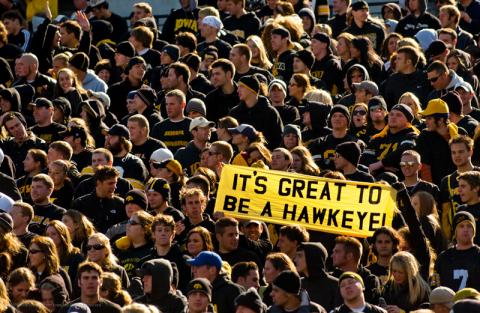 What are students telling us?